Toronto’s own visionary prophet of the airwaves Moses Znaimer re-opened his Museum of Television yesterday, and now welcomes all curious and card carrying fans of the medium to visit this weekend as the MZTV Museumof Television & Archive participates in the citywide Door’s open program.

Not just content with pioneering and broadcasting his own unique brand of exalted content, Znaimer also digs the apparatus: his collection of vintage Television sets is a geeked-out heavenly shrine to the art of TV technology, from boxy postage stamp sized screens to hulking, Martian-like monstrosities on the likes of which our (great) grandparents witnessed the first human being walking on the moon. 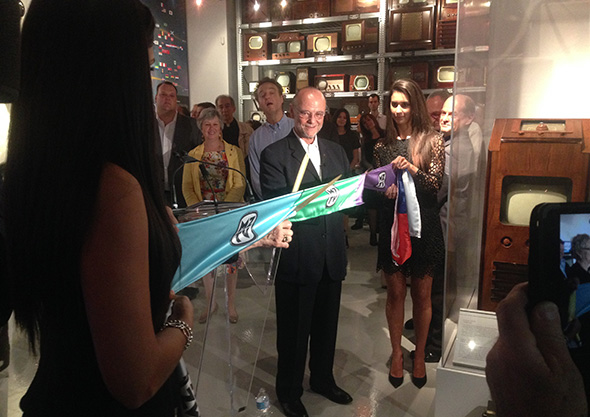 The mandate of the MZTV Museum of Television and Archive is “to protect, preserve and promote the receiving instruments of television history”, and with the largest collection of North American boob tubes dating from the 1920s to the 1970s on display, a stroll down the aisles of the MZTV museum is guaranteed to nuke your nostalgic synapses.

As a learned student of communications philosopher Marshall McLuhan, Znaimer has long been fascinated with the delivery system – “the Medium is the message!” – and iconography showcasing classic TV sets can be found throughout his work, from the salad Citytv days right up to his booming Zoomer empire. 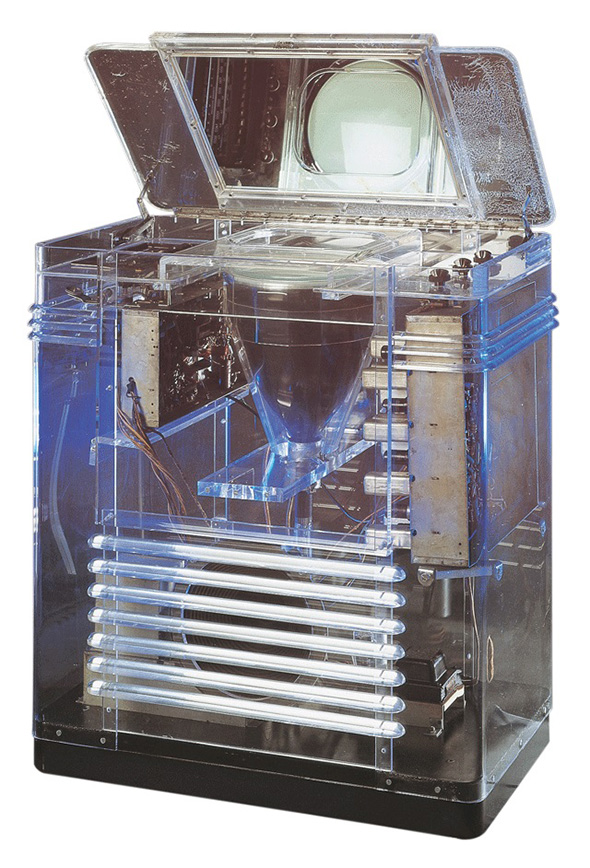 Highlights of the Museum include the truly alien RCA TRK-12 Phantom Teleceiver, “the rarest TV set on the planet” from the 1939 New York World Fare. The guts on this beautiful unit were intentionally open and on display to remove any doubt that magic might have been responsible for the live images it displayed – sort of like the Citypulse newsroom of the 70s, 80s and 90s.

The Kuba Komet was a marvel of German design combing television, radio and phonograph into a single stylish unit. Imaging what it must have been like to digest the cathode rays on such a machine seems as alien a concept as photographing it with a smartphone would have been to its original owner. 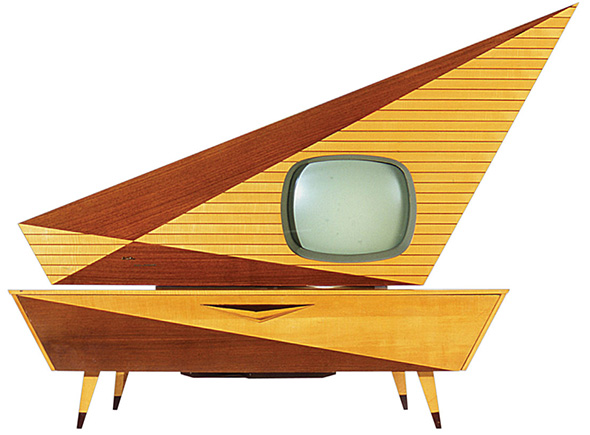 Clearly an MZ favorite, the Philco Predicta hails from that glowing post 1957 Sputnik era “space age” design craze. Toon fans might be interested to note Futurama’s Professor Farnsworth was named after Philo T. Farnsworth (the “originator” of TV in 1927), whom Philco financed. 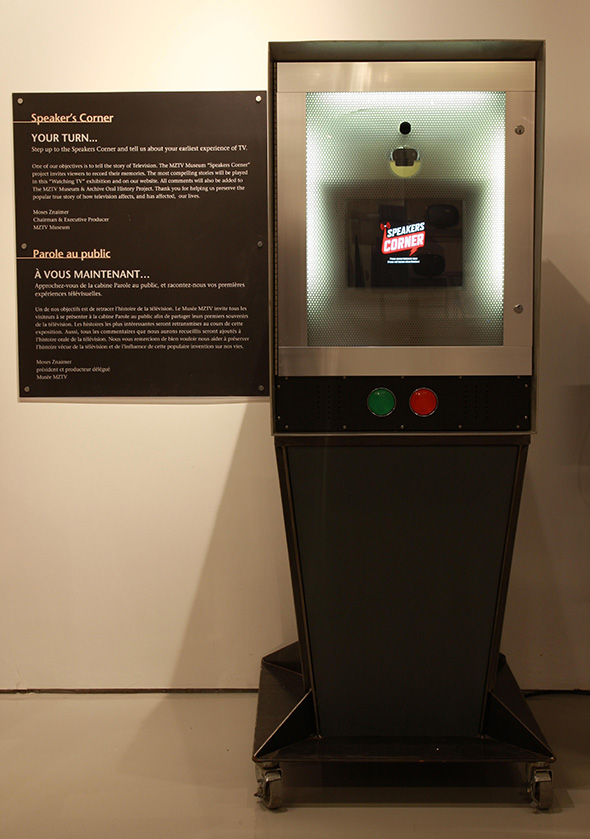 Fear not, young ones. Children of the 90s will be thrilled to see the original Citytv Speaker’s Corner camera, and even better its invitation to record your own TV memories which will be added to The MZTV Museum & Archive Oral History Project. Better than the newly revamped Speaker’s Corner, right?

As the idea of a Television “set” is fast becoming as antiquated as all physical media itself, Museums such as this become a crucial link from our past to our future. “A society starts turning into a culture when it first shows an interest in preserving its past” Znaimer has smartly noted in the past. 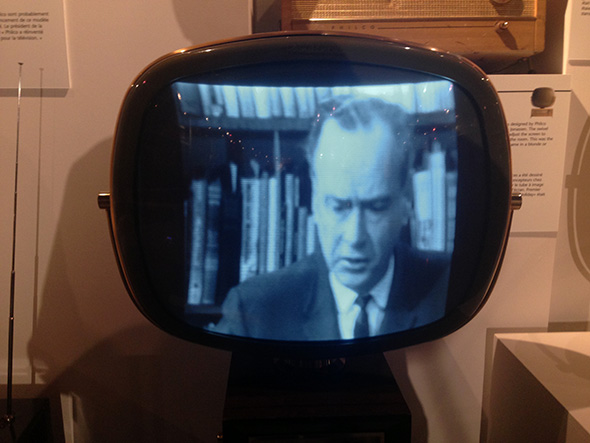 While we are spoiled for cool things to experience this weekend, the MZTV Museum is pure pop culture manna and a must visit for TV fans and history buffs. Where else can you meet TV’s first star Felix the Cat, watch Marilyn Monroe’s own personal TV set, or behold the mighty personal collection of a prophetic media maven who helped shape the city in which we live? 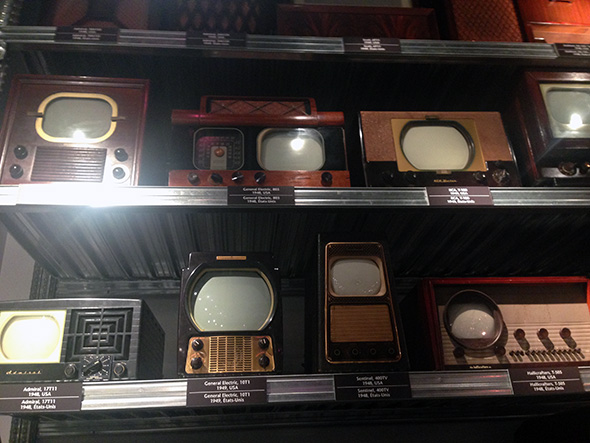 Interesting to note as well as a great many other things, Znaimer was also well ahead of his time when it came to the “open doors” concept – starting in 1990, Citytv held an annual “open house” in which Toronto citizens could enter and explore the legendary ChumCity building at 299 Queen St. West: